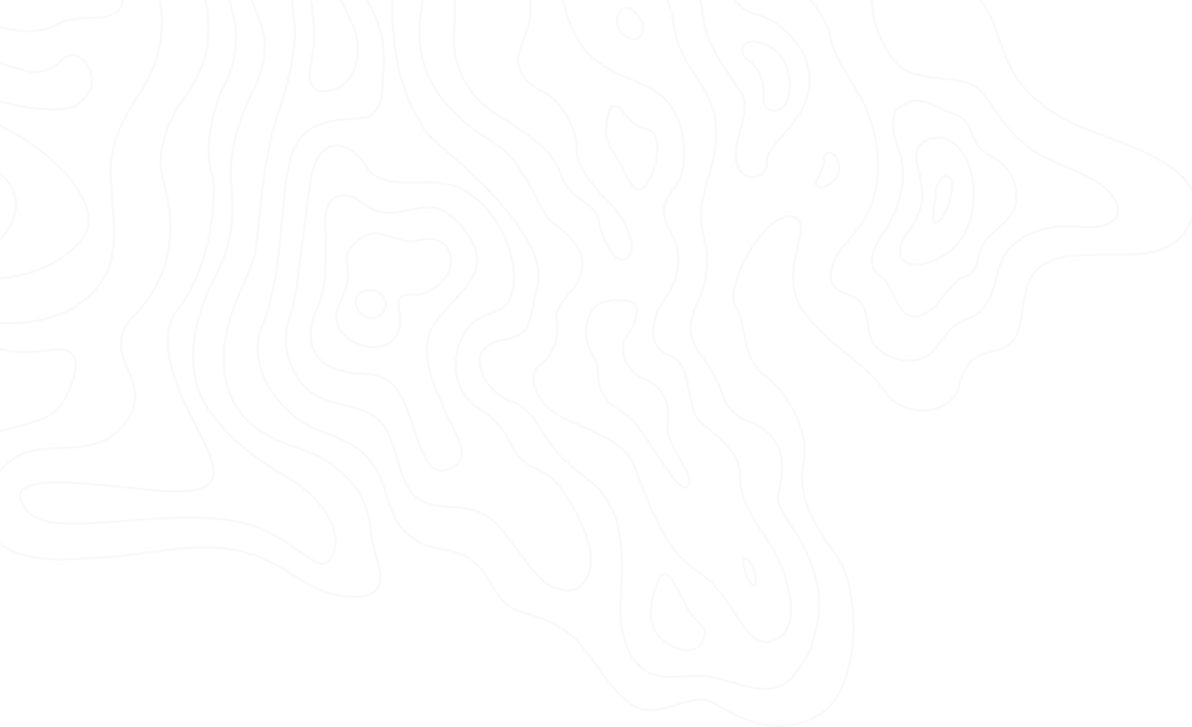 A prominent Florida radiation oncologist is missing after the U.S. Coast Guard located his boat off Sanibel Island this week.

Chaundre Cross, 49, was last seen Tuesday on his boat, the “Vitamin Sea” — a 33-foot Sea Ray — leaving the Naples Bay Resort & Marina, according to a Friday tweet from the U.S. Coast Guard Southeast.

“He hasn’t returned and family members are concerned,” the Collier County Sheriff’s Office said in a Friday statement on its Facebook news page. Cross is described as 5-foot-11., weighing 150 pounds, with a bald head and brown eyes. He was last seen wearing a purple shirt and black pants.

Cross serves as president of the Board of the Cancer Alliance of Naples, and previously served as a member of the Board for Collier County P.L.A.N. and the American Cancer Society of Naples. He has degrees from Northwestern University and the University of Texas Southwestern Medical Center and completed his residency at Harvard Medical School, according to his biography on GenisisCare.com.

Authorities are asking anyone with information about his disappearance to contact CCSO at 239-252-9300 if you have any information on this missing person.

Audrey Conklin is a digital reporter for FOX Business and Fox News. Email tips to audrey.conklin@fox.com or on Twitter at @audpants.